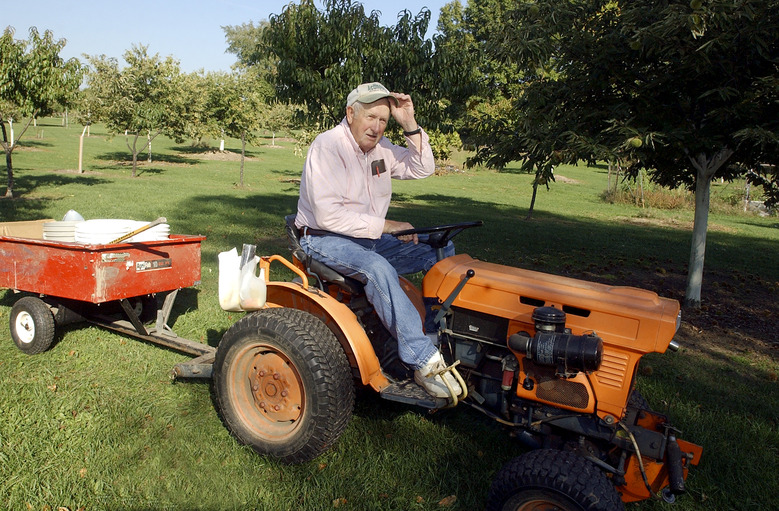 Even the rare person who's listened to the classic American Christmas song and tried roasting chestnuts on an open fire likely has had to do it with nuts from Italy or Spain. Michigan farmers hope to change that by cultivating a homegrown crop. "More than 80 percent of Americans don't know what a chestnut even looks like, let alone what one tastes like," said Mike LaFever of Tyrone Township. "Most people think of a horse chestnut or a buckeye, but the sweet chestnut is completely different."

The LaFever family has Livingston County's only large chestnut orchard, with 350 trees on nearly 70 acres in northeastern Livingston County. The operation is part of Chestnut Growers Inc., a 37-member cooperative of Michigan growers who produce and sell the nuts. Mike LaFever cultivated the orchard with his father, Ken, who died Oct. 13 at age 81.

"Every year we get one or two larger growers of 100 trees or more," said Dennis Fulbright, a Michigan State University plant pathology professor and adviser to Chestnut Growers. "We're hoping to open up a lot of possibilities." People today associate chestnuts with a blight brought to New York by imported Chinese chestnuts at the beginning of the 20th century. By 1940, more than 3.5 billion of the once prolific American chestnut trees had been destroyed. That chestnut, a forest tree valued more for its wood than its small nuts, is much different than the orchard trees grown for the culinary market today, Fulbright said. "The nuts from orchard trees taste the same and look the same, but they're bigger and that's better," he said. "The sweetness of the nut is always what amazes people." Ken LaFever started the orchard 12 years ago after retiring from 43 years with Detroit Gauge & Tool.

"I wanted to come out where there was a little more room and pursue my interests and one was growing plants," he said in an interview before his death. "I tried peach trees. They didn't work. I tried plums. They didn't work. The deer ate all my grapes." Chestnuts seem to be working, as this year's crop was about 1,600 pounds, twice the size as last year, Mike LaFever said. Chestnuts bloom in mid-summer and the flowers give way to spiny husks called burs, in which the chestnuts develop inside a dark brown shell. "It kind of looks like a wood floor," said 13-year-old Jared Peterson, who helped with this year's harvest.

From mid-September to mid-October, the burs open and the chestnuts fall on the ground where they are picked up by hand. "That's the simplest way to go," Ken LaFever said. "But you have to stay on top of it or the deer get the nuts. Or the blue jays, or the squirrels, or the chipmunks, or some other varmint." Because of their sugar and moisture content, chestnuts are susceptible to mold. Farmers are assisted in storage and distribution by MSU research farms in Clarksville and Jackson County. Limiting the chestnut to roasting doesn't do the nut justice, said Fulbright, adding that it's a tasty ingredient in soups, salads, stuffing, chili, hummus and desserts. "Once the nut is out of its shell, the possibilities are endless," he said. 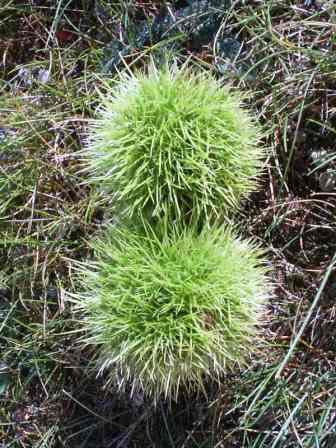 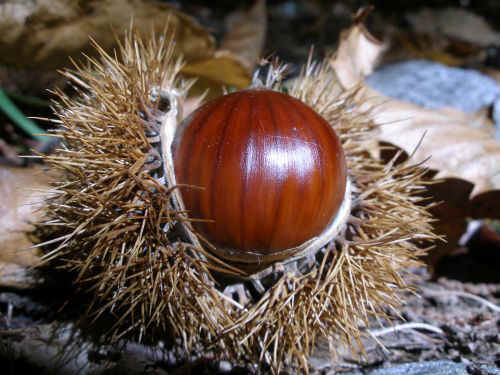 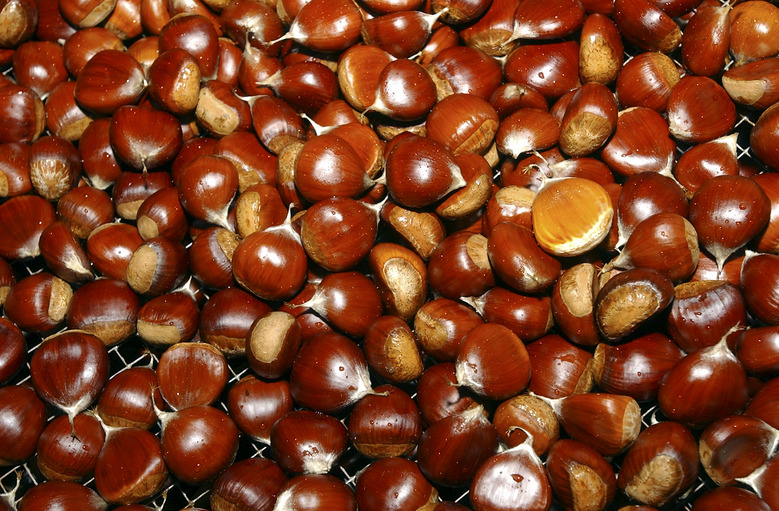 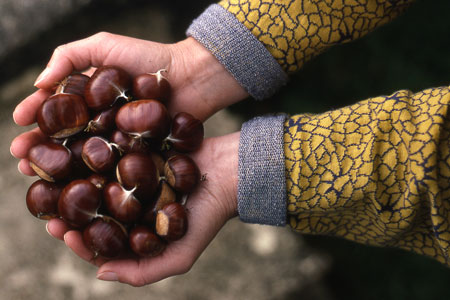 Pick your own chestnuts late September through October.
make reservations at mwlfever@aol.com 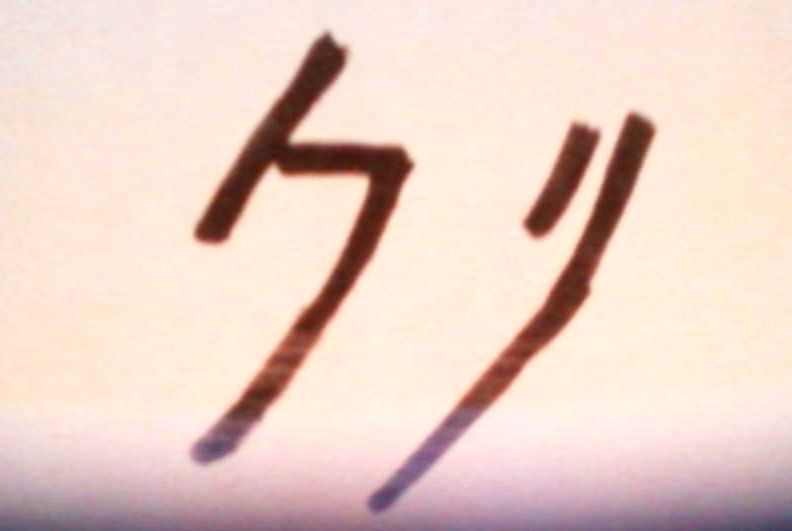